UNIS-UN was founded in 1976. The first ever UNIS-UN conference was held in 1977 and was attended by approximately 70-80 seniors from UNIS. It was organized in an effort to strengthen the bond between the United Nations International School and the United Nations to educate UNIS students about issues of global importance. As one of the student founders explained: "We were all the children of people from the United Nations, yet we knew so little about what it did and what issues it faced." While maintaining the fundamental mission and structure, our organization has grown with constant experience. 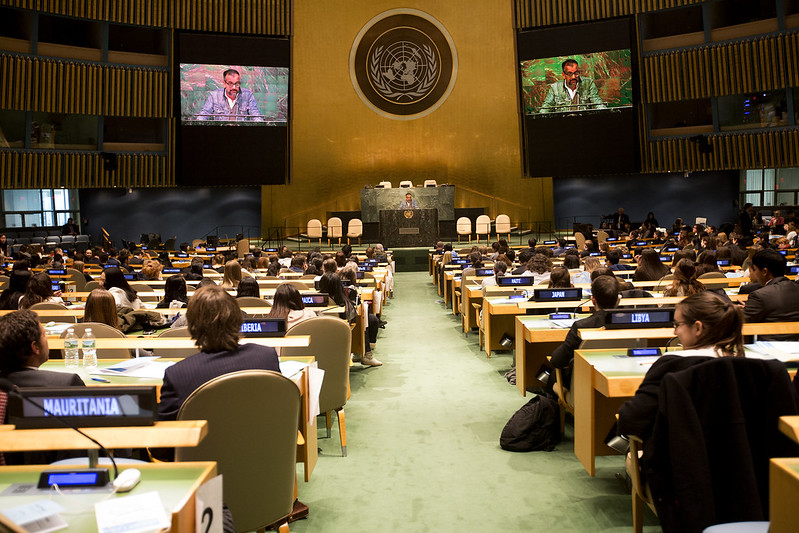 A sampling of past topics

A sampling of past speakers